Many people surround new and developing technologies with myths ‒ including LEDs.

Despite the decade-long advancements and innovations around the LED technology, myths and misconceptions about it persist.

Before we dig in, here are the basic fundamentals of an LED light. 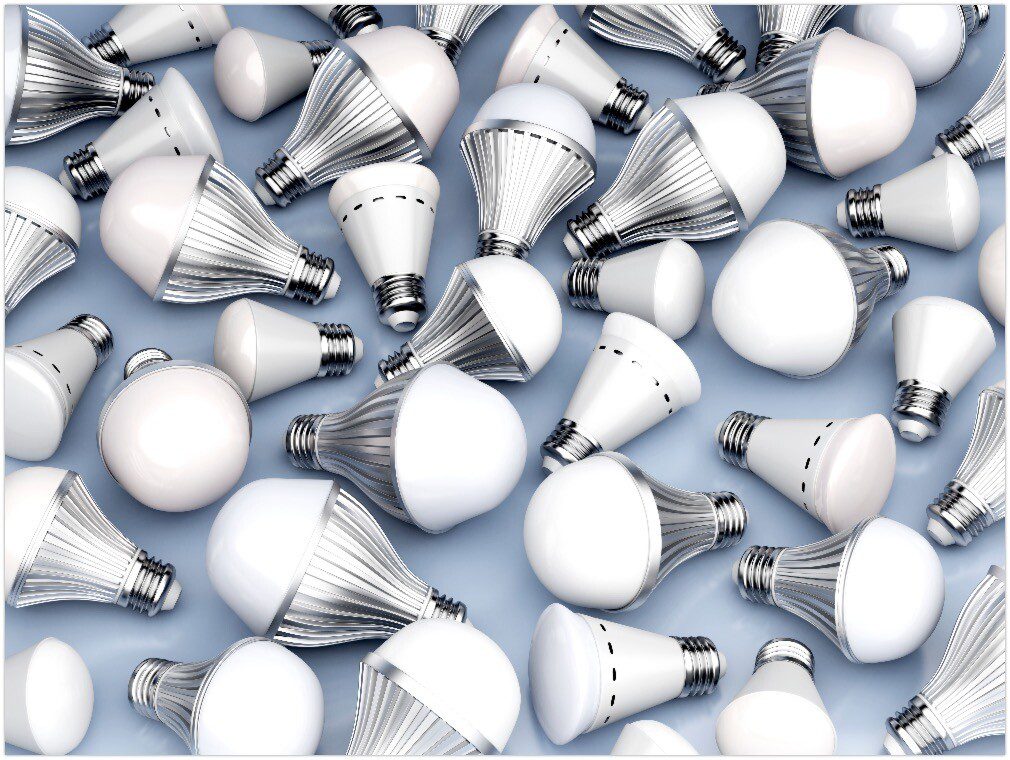 LED Light In a Nutshell

A light-emitting diode, also known as LED, is a semiconductor that emits light when applied with an electric current. Unlike its lighting predecessors, it has no moving parts and converts most of the electrical energy into light. Hence, it is widely used across Sydney’s residential and commercial areas due to its efficiency and brightness.

On the other hand, many people lack knowledge about how an LED works. Thus, leading to false assumptions and distorted facts. To help you clear up the cloud, here are the most common myths and the truths about LED lights.

LEDs don’t use filaments and ballast, unlike incandescent and fluorescent lamps. Therefore, they tend to last forever.

LEDs do not heat up filament coils and gas vapours, so the thermal stress remains minimal. But its semiconductors in the circuit board can get warm. Still, this gives it a longer lifespan than its predecessors.

However, LEDs do not last forever. This is more obvious in the case of cheaply made LED bulbs with driver boards that can get quite hot and quickly burn out your LEDs. Besides, a properly working LED bulb will last thousands of hours before dimming out.

Myth #2: An LED Bulb is Expensive

LEDs use the latest technology in lighting, so typically, it costs way more than CFLs and incandescent bulbs.

The prices of LED bulbs have dropped over many years as companies compete against each other. While it still costs above fluorescent lamps, you’ll actually save more with LEDs in the long run.

It all boils down to the remarkable lifespan of LEDs. Since it has a significantly longer lifespan than fluorescent bulbs, you’ll spend less on replacement parts and damage repairs, especially if a bulb burnout led to another emergency.

Typically, light bulbs contain hazardous materials inside to them light up. LEDs also use magnetic ballasts just like CFLs to operate.

Unlike fluorescent lamps, LEDs do not contain mercury. Aside from that, it uses a translucent plastic cover instead of fragile glass tubes. However, an LED uses phosphor compounds, but they are sealed within the semiconductor. So if some of them are found to be hazardous, the transparent resin will prevent them from leaking.

Furthermore, an LED bulb uses a driver circuit that powers the semiconductors. This driver circuit is highly compact and does not have any serviceable and replaceable moving parts.

Myth #4: LEDs Only Give Off a Very White Light

LED bulbs can be customised into different colour temperatures and brightness. Moreover, most LEDs available in the market are categorised into the following colour ranges:

LEDs perform poorly on hot and cold temperatures like CFLs and incandescent bulbs.

Unlike its predecessors, LEDs operate optimally under cold temperatures. Since they readily generate less heat, they are practical for lighting rooms and areas that should be kept cool.

On the other hand, LEDs mostly use synthetic materials and semiconductors. Thus, while they are reliable for outdoor lighting, LED bulbs are vulnerable to scorching temperatures, just like any circuitry.

Myth #6: An LED Lights Up Slowly

An LED bulb takes time to light up, just like incandescent and fluorescent bulbs.

Unlike CFLs, a light-emitting diode performs almost instantaneously. The moment you switch it on, it will immediately glow without annoying flickers or warming up. Moreover, programmable strobe lights even use massive LEDs to produce an upbeat light show. It is also used in emergency equipment that requires instantaneous light signalling and emergency lights.

Sorting out myths and truths about LED lights will help you weigh the benefits and risks of using them. Besides, using the right lights for a particular task will ensure quality and efficient results.

At Gordon Powers, we know the importance of an efficient and reliable LED lighting system for your home. We have Level 2 electricians that are highly skilled and trained to perform LED lights installation.

Our level 2 electricians will also identify faulty hotspots and repair them to protect you from electrical emergencies. We are available 24/7 to give you fast and efficient electrical services, all for the best price.

Why Incandescent Lights Are Being Phased Out